Christianity in the Workplace 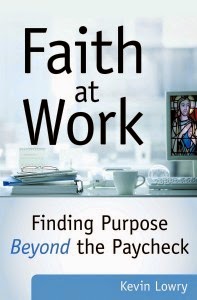 After years of study I have finally completed my Masters degree and am back in the real world working.

Though I loved my study, I really do enjoy the challenge of working each day (though getting up early every morning sucks). I am someone who thrives on a challenge, on deadlines, and on getting paid! I am made for work it seems. I get a kick out of being depended on to get stuff done in time and I am very good at leaving work at work so I can spend time happily at home.

Being back in the work place has raised some interesting issues that I have not had to face in years. Studying theology meant that the majority of the people I saw everyday shared the same beliefs as me, if not the same doctrines, and I was reasonably certain that I could talk about my faith openly and honestly with any of them.

Being in the workplace doesn't offer such opportunities. I am NOT an evangelist. Going up to people and talking to them about Jesus is not one of my giftings. I am able to talk to them about their lives, their issues, their families, but when it comes to faith I get very uncomfortable. I am never sure what to say without offending people. I feel like I am being bigoted if I voice my feelings. I am not sure how to say that I don't agree with someone without coming across as a b***h.

I think my main issue is that I am a straight talker. I tend to tell it like it is. If I don't agree with you then I will say so. This doesn't lend itself well to situations where people of other faiths may take offense. Though it has its place, straight talk is not always welcome.

And so I find myself feeling embarrassed and awkward. Not because of my faith but because of my inability to vocalize it well to non-believers. Gimme a room full of Christians wanting to learn more about the Bible and I am away! But fill that same room with non-Christians and I break out in a cold sweat.

This leaves me in an interesting predicament. How do I as a Christian speak well about my faith in the workplace?

I have already meet a man from the Christadelphian sect/cult. He told me that Jesus is merely a man whom God has honoured above all others, but he is not God. Immediately I was thinking of all the correct theological answers to this statement. But the reality is that this man was raised in this faith and may not appreciate being told he is wrong. Not doubt he is already aware of what other Christians think about Jesus and is use to being told he is wrong. In this situation being silent was much more helpful than being....well....me.

So how does one be a Christian in a workplace filled with different faiths? Does my theological training simply go on the back burner to be used at home and at church only?

To put it simply, no. I did not study theology as a job but as something that impacts my whole life. It is part of my faith and as such impacts my entire life.

Instead of theology being put aside, what I need to do is put my outspokenness aside.

All Christians, not just me, need to learn when to speak and when to stay silent. We need wisdom to read a situation and know what would best serve the person we are talking to. Love is about catering to them, not about our own need to be proven right. 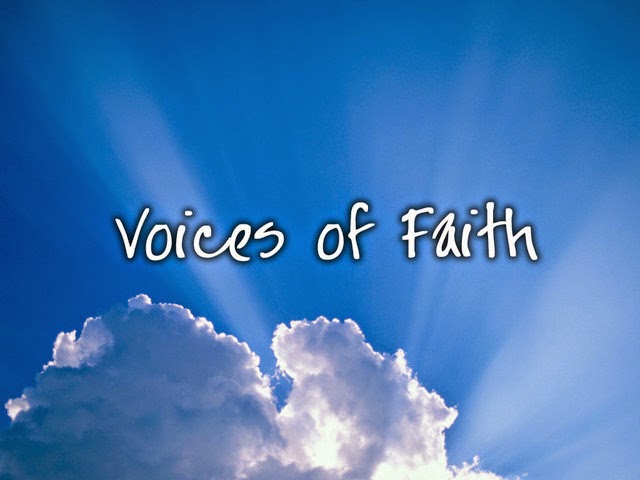 We also need to remember that it is our lives that speak for us. St. Francis of Assisi once said that Christians need to "preach the kingdom of God constantly, when necessary use words." What he meant was that in our actions, our love for others, our attitude towards our bosses, our ethic toward our work, the way we treat our team mates, it is in those things that our faith is made apparent to others. This isn't always easy. There are days when we don't feel very loving (6:30am everyday for me!) and it may not come through that we are any different from others. But with God's grace, and with the Spirit to strengthen us, we can endure all things.

So what does it mean to speak about my faith at work?

Posted by Unknown at 5:19 PM No comments:

My time in 'Merica: The land of the Free

It has been a couple of weeks since I got back from America. I went to a place called Sequim, which is about two hours outside of Seattle. It is on the east coast and you can see Canada across the water.

In short, it is a beautiful area that reminds me a lot of New Zealand. It is very green and clean, has a beautiful mountain range that surrounds the harbour at Port Angeles. 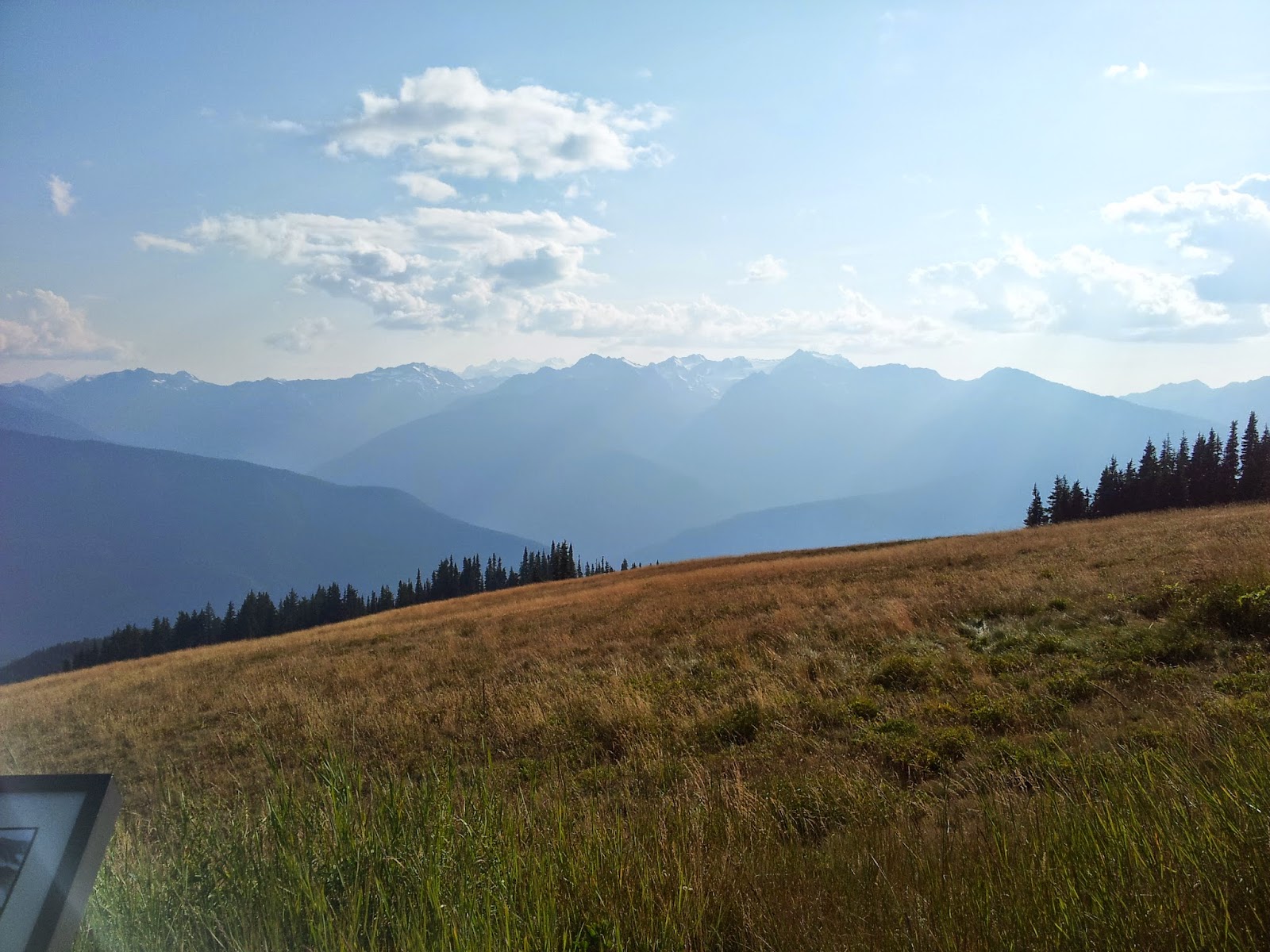 The deer there wander freely around the highways, carparks, and back gardens. I spotted this little guy when we went up into the mountains one day. 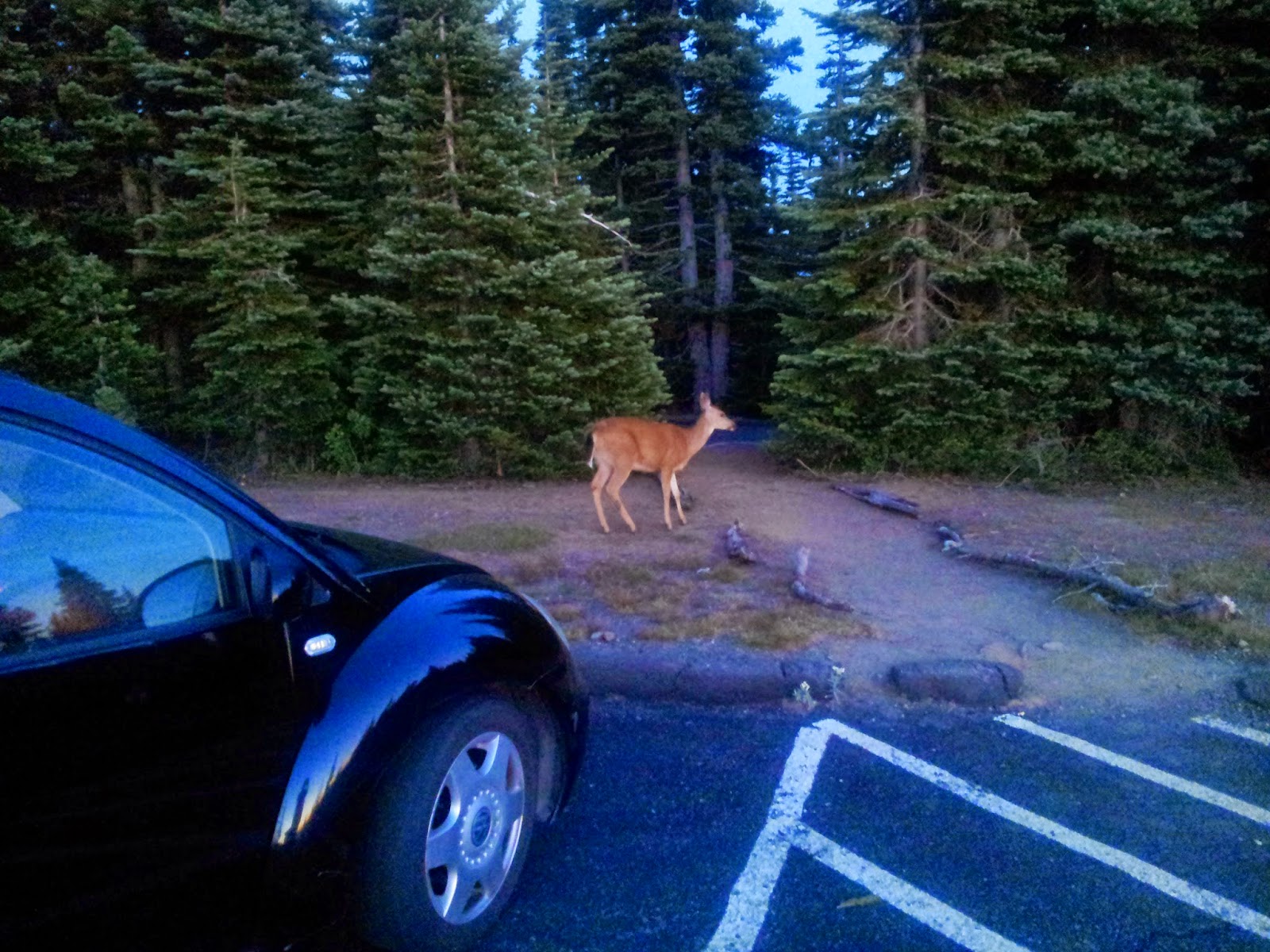 Apart from the amazing views and stunning scenery, I was mainly there for my friend Lauren's wedding. Lauren and I met when she spent a year over in NZ and I have missed not having my bff in the same country. When I heard she was getting married I was determined to get to the US of A to be there. Her asking me to be a bridesmaid just sealed the deal.

I spent three weeks catching up with my gurl, eating amazing food, running around doing wedding stuff, and meeting great people. There is so much to say about my trip that I am not really sure where to start. Nothing I say will adequately sum up what I experienced. So instead I have decided to list some of the main things that really hit home about America.

One thing that I could not get over, in fact can still not get over, is the amount of stuff that America has. It is not only the variety of different things that you can get, but also the variety within each individual genre of things. Take cereal for example. The Americans know how to do cereal. The sheer number of different types of cereal that you can buy just staggers my mind. Then there is the fact that there is never just one packet of a particular cereal, but 20 or 30 packets, just in case they may run out. There is so much stuff!!! I can't even begin to tell you how much stuff there is. You can buy anything you want. Want half popped popcorn because you like to chew the hard bits? Don't just buy ordinary popcorn and dig to the bottom, buy a whole packet perfectly half popped for you. Want Cappuccino flavoured chips? Why the frick not? 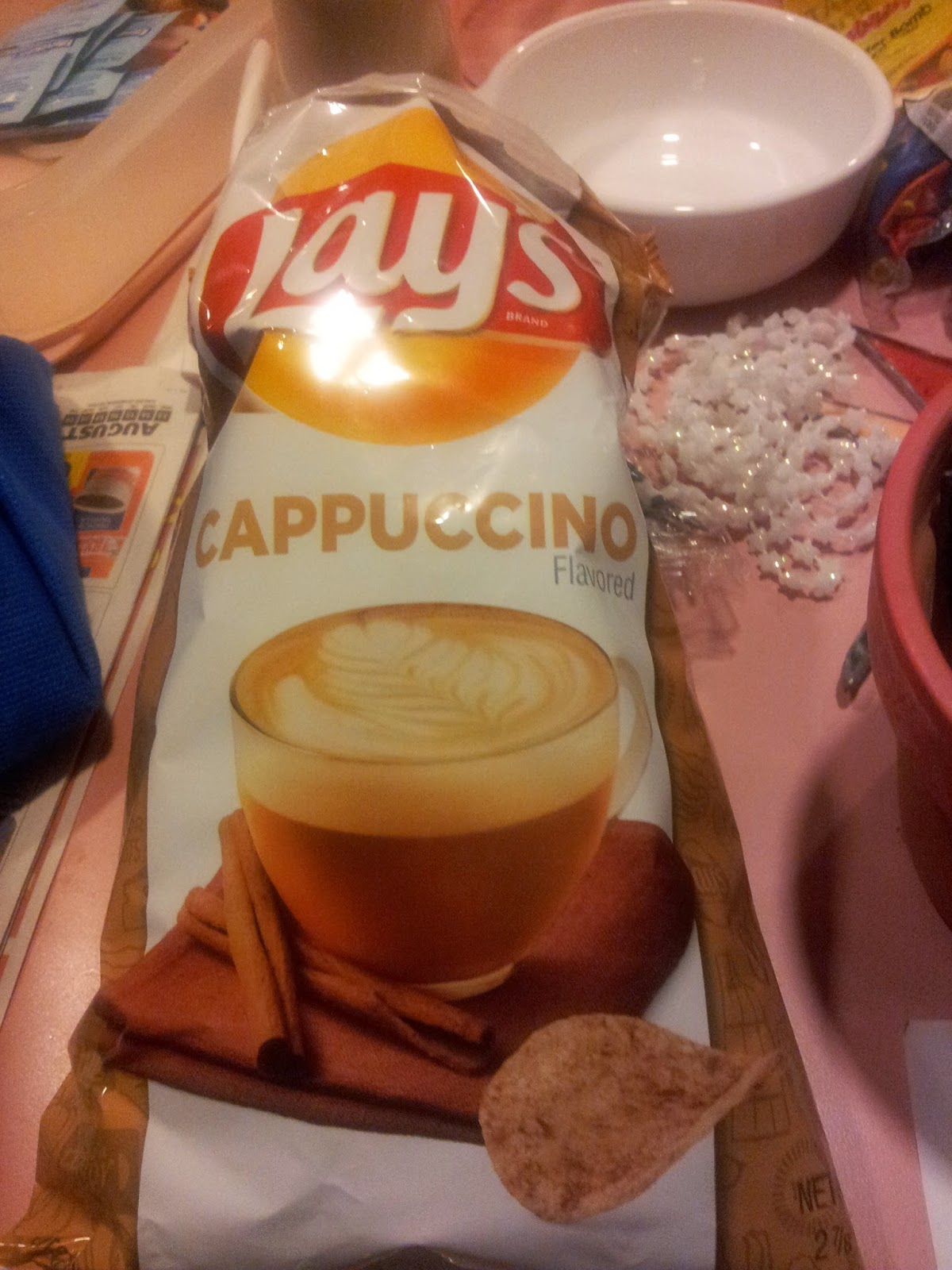 2. I should be an American

It surprised me how well I fit in to American society! My loudness, openness, and general craziness seems to be more American than it ever has been Kiwi. I have always found it fairly difficult to make girlfriends, I always seemed to be on a different page to many of them. Not so in America! I meet so many amazing women and bonded with them. We had so many laughs and good times. They are amazing women and I am so glad I got to meet them. It was so hard saying goodbye even though I had only known them for 3 weeks. Love you ladies!

3. I could be persuaded to move there

Despite the assumption that all Americans are bigots and all have guns (sorry, but we do think it!), the truth of Washington state is very different. Very few people I met had guns, many had never experienced violence of any sort, and the state itself is very liberal. I was pleasantly surprised to learn that I would actually be pretty happy living there. I had always been a little bit nervous about the idea of going to America as I always assumed pretty bad things about it. But I am happy to report that TV lives up to its reputation of being complete crap, and most of the stuff on it is not true (at least not where I was). I loved the area I was in and really want to take my husband there to meet everyone.

This is a fairly short post because, really, I have no idea how to put everything into words. I loved my time there, spent most of it in awe of everything and feeling like a small country cousin visiting the big city. It is nice to be home, but life is now a lot bigger having seen more that is out there.

Now, all my American friends, you must come over here!!!
Posted by Unknown at 2:40 AM No comments: